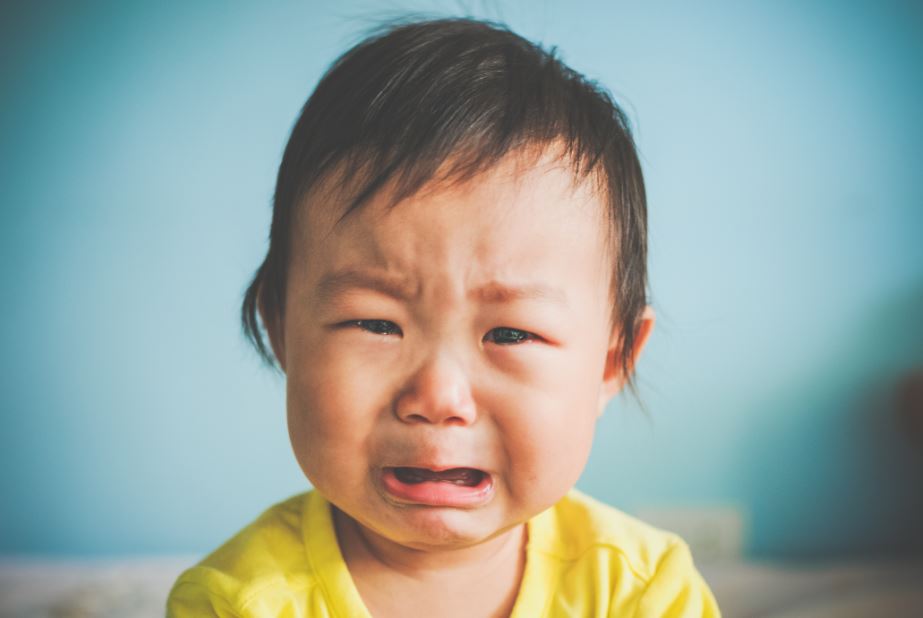 I know you’ve heard all the negativities about the history of Reverse Mortgages. And rightfully so, Reverse Mortgages have a rough past. To me the program resembles the growth and evolution of a human growing from infancy to adulthood. Let me explain.

From 1988 to the early 2000’s Reverse Mortgages were a lot like a small child. Just trying to figure out it’s place in the world and breaking a lot of stuff in the process.  Being so new, FHA didn’t really know what to expect and the result was that the mortgage along with Banks and Lenders caused a lot of problems.

The early 2000’s until 2017 were a lot like the Teenage years in the history of Reverse Mortgages. The loan by this point had found it’s place in the world but was still very irresponsible and selfish. Banks and homeowners alike weren’t concerned about the future and cared only about the benefits of today.

Just as you today are likely far more mature and responsible than the you at age 16 the new Reverse Mortgage grew significantly after entering Adulthood.

Today’s Reverse Mortgage is much more responsible. It is designed to protect FHA, the Banks, and most importantly the homeowner. It provides the immediate financial benefit to Seniors without sacrificing the future. This is accomplished by three primary changes:

When I retire in 30 years a Reverse Mortgage will be as common with Retirees as a 30 yr fixed is with pre-retirees. Like pulling Social Security Benefits it will just be something you do when you retire.

If you haven’t already, take the time to learn about the New Reverse Mortgage and how it would be a benefit to you. You can watch our full Reverse Mortgage video on Youtube or give me a call directly at (435) 359-9000.

We are here to help! If you have any questions or need more information our loan options, click here to contact us.