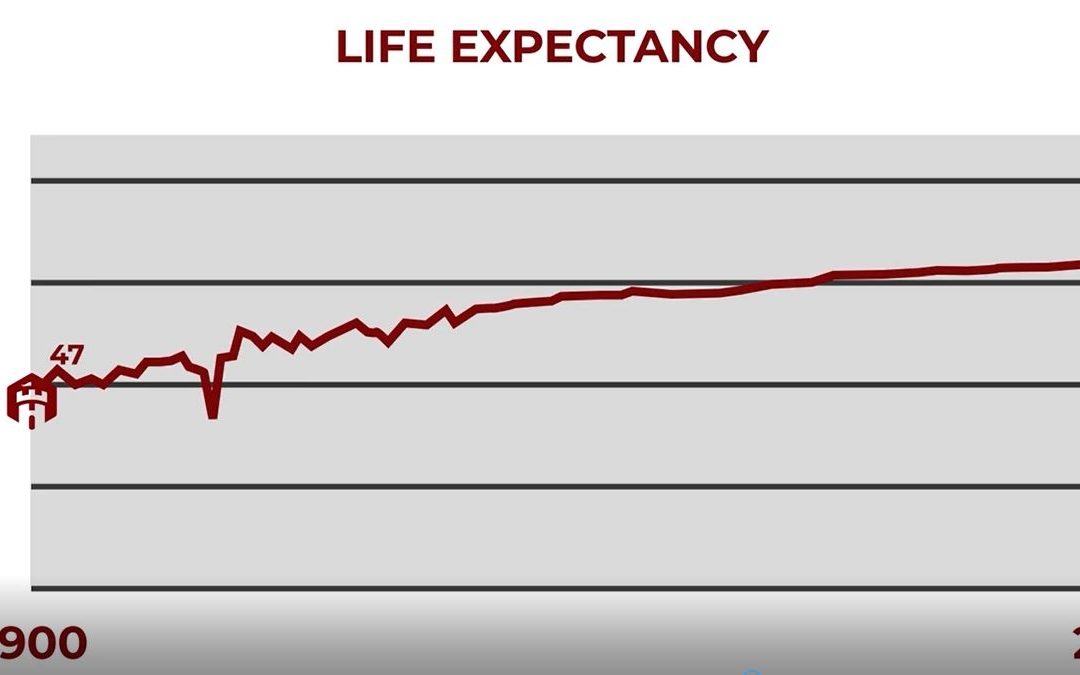 The Growing Demand for Reverse Mortgages

Unfortunately, we are not doing great financially as a nation. Despite being the wealthiest nation in the world, a huge number of Americans retire with income that could be considered below the poverty line.

According to the Social Security Administration:

All of this means that probably around 60% of Retirees in America are living on a fixed income of $2700 a month or less. The average monthly mortgage payment nationally is just over $1500 a month according to the United States Census Bureau. When you couple that information together you can see there is a major hurdle for Seniors to live financially well in retirement.

A Reverse Mortgage allows Retirees to own their home without a Required Mortgage payment. They are only responsible to pay property taxes, insurance, and other standard home expenses. Saving $1,000-$1,500 a month in payments would have a life-changing impact on Millions of people.

Oddly enough the majority of my clients actually don’t need a Reverse Mortgage. Financially they are doing very well and have no problem making their payments. But they know how to see a great opportunity behind a strategic Reverse Mortgage.

By using a Reverse Mortgage they can supplement the other assets and income they have to allow them to live longer. I read an article a few years ago that said most financial planners use age 85 as life expectancy for their clients. Meaning that asset planning and allocation are designed to last until age 85. But what happens if a couple lives beyond 85, or even worse, what if a wife outlives her husband beyond 85 and loses part of her income when he passes away.

A Reverse Mortgage is helping my clients to use less of their assets today. This extends the life of their financial plan and in reality, could end up leaving more money to their estate than if they have to exhaust all resources to survive an extended life.

Another thing I like to consider is the real possibility that in the next few decades, we could cure cancer, diabetes, Alzheimer’s, or some of the other diseases that cut life short. It is absolutely possible that life expectancy could jump from its current level of 81 to beyond 90 or even 100 over the next 30 years. But consider what that will mean if we continue to retire at age 62.

I became a full-time Reverse Mortgage Specialist in 2016 when I opened Heritage Reverse Mortgage. I have a true passion for what I do and I love that we’ve helped so many people. But it hasn’t always been easy. I don’t think I’ve ever met a person who hasn’t heard plenty of negative information about Reverse Mortgages.

The first 25 years after Reverse Mortgages were created were pretty bad. The product was young and experimental. And because it takes decades to really see how Reverse Mortgages will end up it wasn’t until recent years that FHA began making major overhauls to the program to improve it.

The reality is that yes, the old Reverse Mortgage was a train wreck and it caused a ton of damage. It helped thousands of people too but there is a good reason why you’ve heard some negative stories.

The new Reverse Mortgage is a beautiful thing. The improvements that have been made to it will make it one of the greatest financial planning tools ever created for Seniors. There will be a day in the next 20 years when taking out a Reverse Mortgage will be as normal as signing up for Medicare. It will be an everyday part of Retired life.

When you’re ready to know your options give me a call so we can see how this could change your life too.